If we think for a second about the possible technologies in a normal credit card, we know that we have three of them: Mag-stripe, Chip & NFC.

In this article, we will focus on Chip and NFC data. The idea of this post comes from an article that I wrote a year ago for Troopers; While researching about relays, I found that it was possible to extract Chip data with NFC technology. It is possible because both technologies shared the same application layer(APDU).

This means that the EMV Chip card does not need to have built-in NFC technology to be read it using NFC commands for a third device. 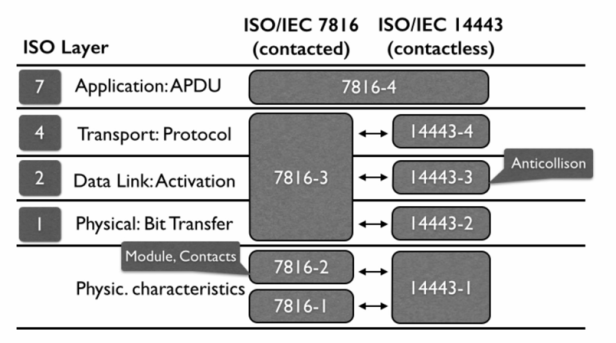 In the Troopers article, I showed a simple relay from NFC to Chip for a data extraction using Raspberry Pis and CC1101 radios. In this post, I will write about a tool that could be implementing locally in a single Raspberry Pi Zero W board with a smart-card reader & a small PN532; The RBPi will act as a bridge between the Chip(ISO7816) and NFC(ISO14443).

The Smart-card reader(SCR3310v2.0 USB Smart Card Reader) is connected by USB to the Raspberry Pi, and it will implement PCSC with Pyscard library. The PN532 will be on the SPI over the Raspberry Pi GPIO and implements the Adafruit Python library with some modifications. 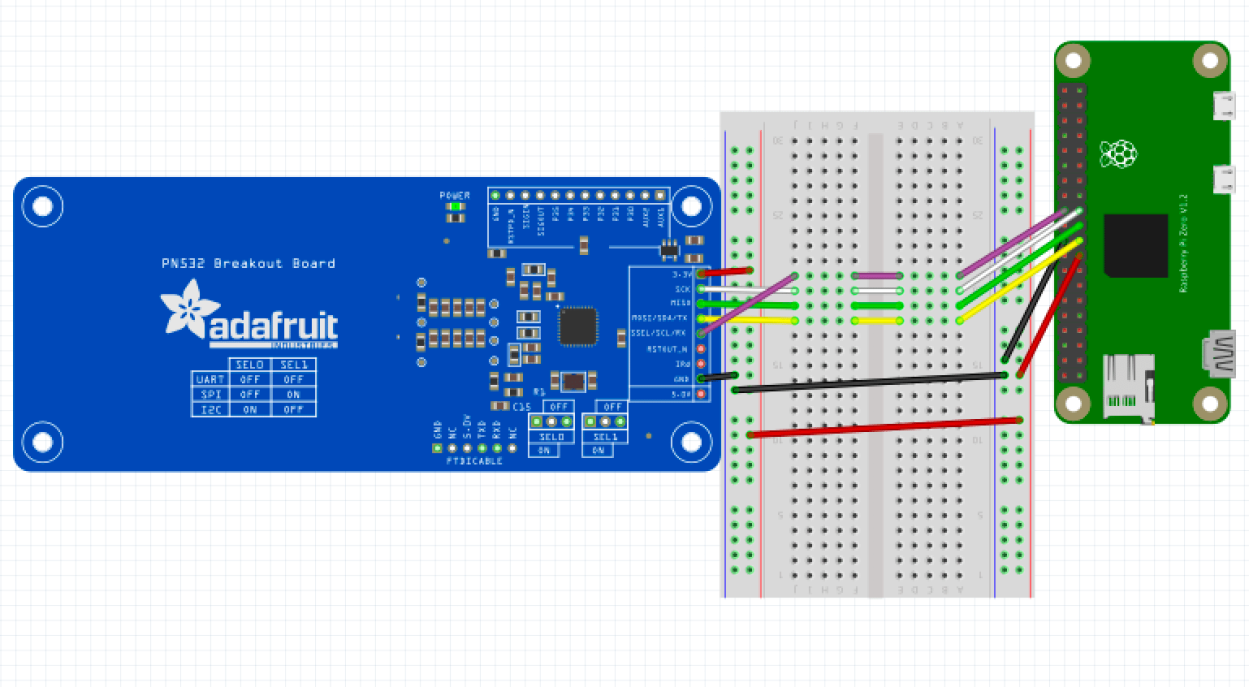 For my research, I used a cheap PN532 that you can find in Aliexpress. Make sure you setup correctly the small black switch in the corner for the SPI(0,1) configuration or if you use the Adafruit PN532, set the SPI correctly. 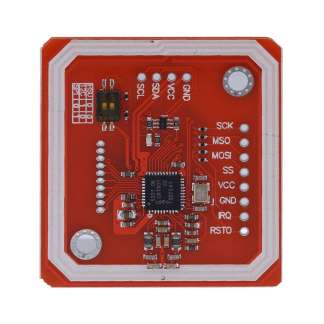 For the power, I used a ZeroLipo shim to attach a 3.7v battery on the Raspberry GPIO.

Now we should understand what this project does:

In the reading of the second card without NFC technology, we can see how the automatization process takes place: 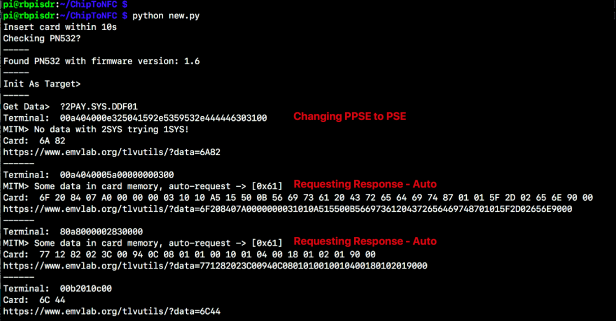 I added a simple example to run the PN532 board as target: https://github.com/salmg/Adafruit_Python_PN532/blob/master/examples/asTarget.py

You should use the modified PN532.py library because the original from Adafruit has some conditions that limits the emulation mode reading: https://github.com/salmg/Adafruit_Python_PN532/blob/master/Adafruit_PN532/PN532.py